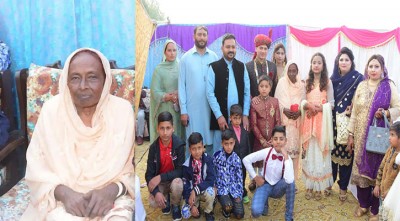 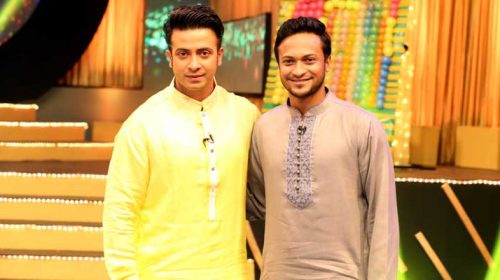 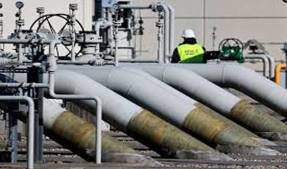 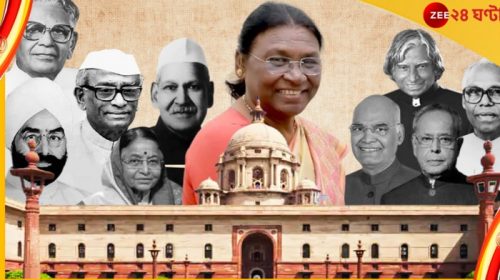 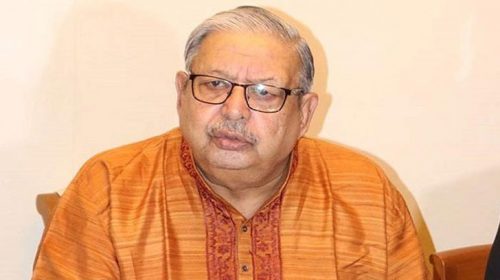 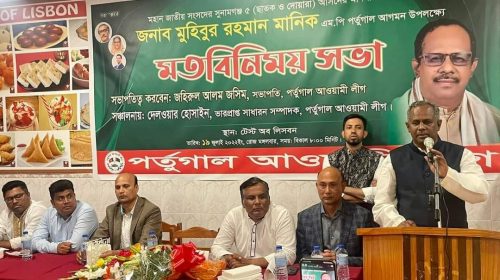 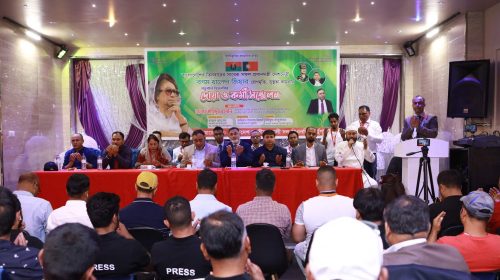 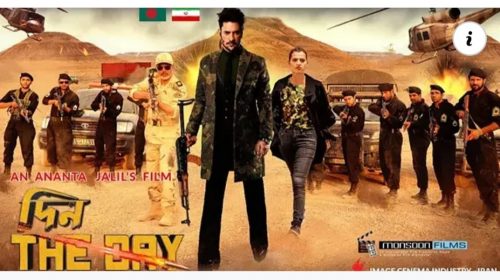 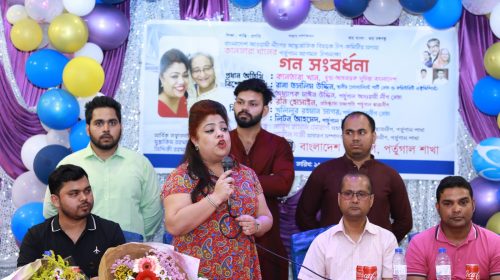 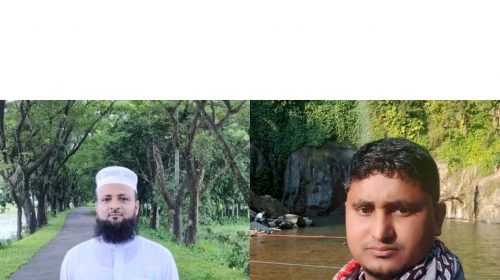 Extremist social activist Katie Hopkins has apologized for unjustly implicating Finsbury Park Mosque in London in the attack on police.

Hopkins apologized in a post on social media Instagram on Monday (October 5th), saying, ‘He made a mistake by associating the mosque with the incident. The accident happened two lanes away.
Hopkins shared a video of five people attacking police officers on Twitter on May 5. He pointed to the involvement of Muslims in places of worship with the attackers seen in the video. North London mosque authorities then filed a lawsuit against him seeking a legal solution. He then tweeted, “Officers attacked Finsbury Park Mosque after 8pm. Five religious representatives were arrested. No media has publicized it.

Hopkins said: ‘It may seem from my tweets that those involved in the clash with the Metropolitan Police may have been members of the Finsbury Park Mosque. I humbly apologize to the mosque authorities for my miscalculations and the crimes or injuries caused. ‘ 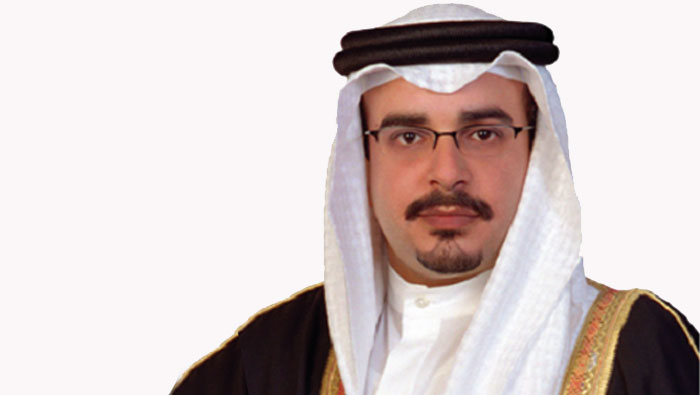