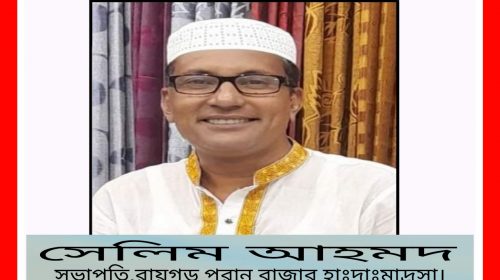 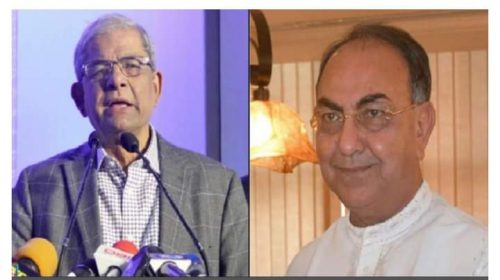 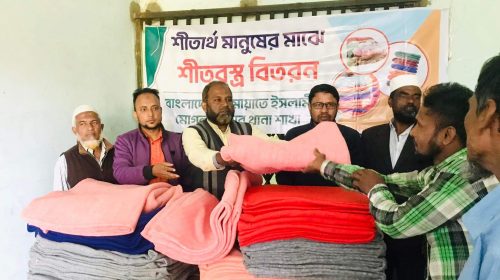 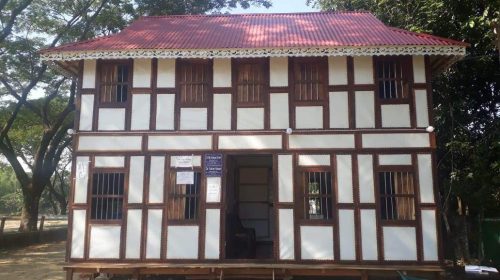 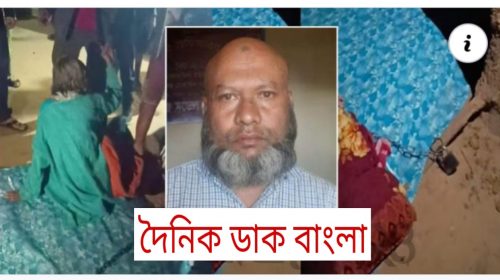 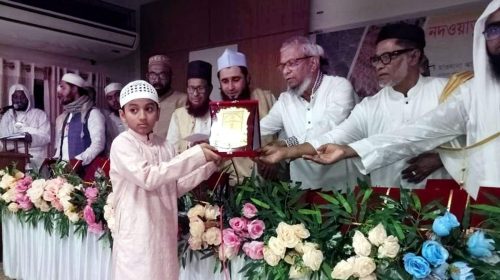 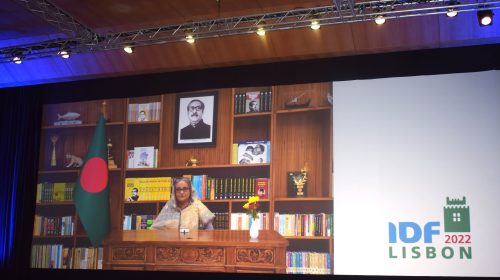 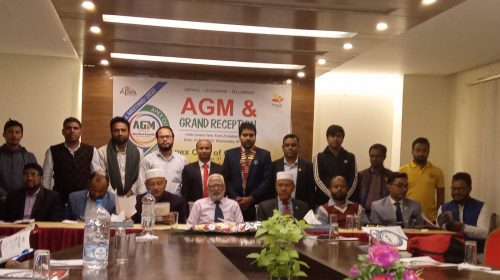 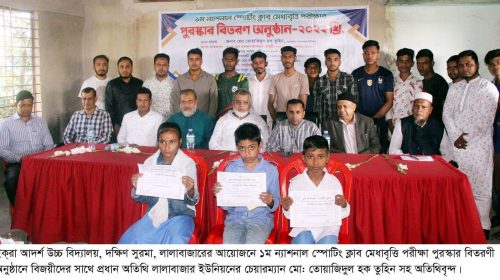 Veteran Awami League leader and former Health Minister Mohammad Nasim was laid to rest at the Banani graveyard in the capital on Sunday morning, after being awarded a guard of honour.

His first namaz-e-janaza was held at 9:37am at Sobhanbagh Jame Mosque in Dhanmondi. It was attended by over 500 people who came from his constituency in Sirajganj.

The veteran AL leader was laid to eternal rest around 10:55am after the second namaz-e-janaza at 10:25am at Banani Jam-e-mosque in the capital. 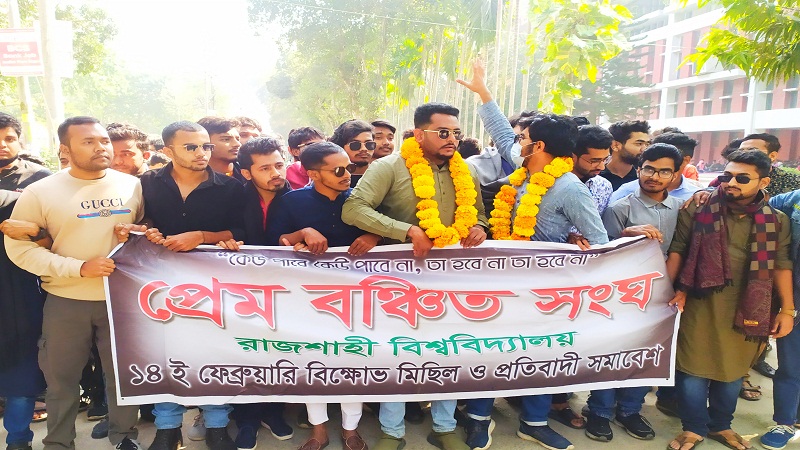 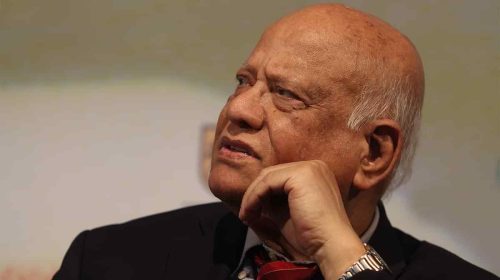 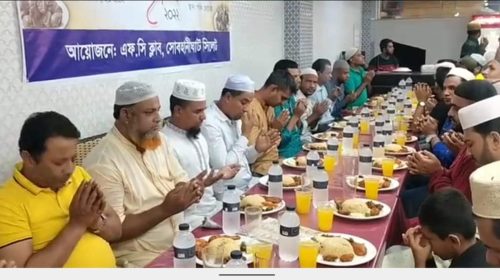 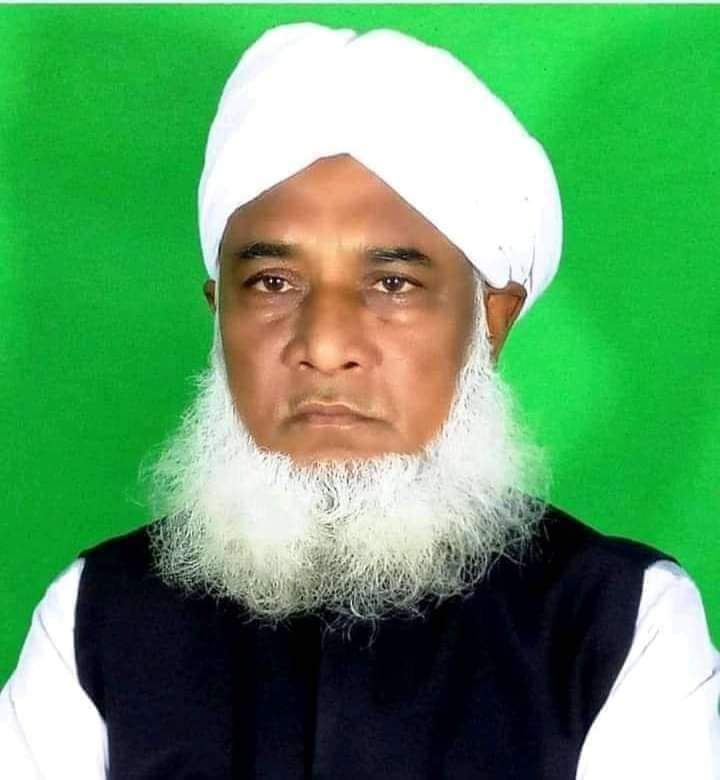